We’re here to give you the lowdown on slot machine jackpots. This guide explains how jackpots work, the different jackpot types, and the biggest jackpots up for grabs this year.

What are Jackpot Slots?

A jackpot slot is exactly what it says - a slot machine with a jackpot prize, which is the biggest potential payout. There are several types of jackpot slots, including:

Local jackpots have a prize pool that is formed exclusively by bets made by players at a particular casino. These are usually on the smaller side due to the smaller number of players contributing to the total and can only be won by players registered with the casino in question.

Progressive jackpots offer prizes millions - but they are hard to win. These types of jackpots cover vast networks and grow each time a player bets. Each bet contributes a small percentage to the top prize. We recommend you check out Microgaming's The Dark Knight Rises.

Network or pooled jackpots offer the biggest prizes of all. Each bet made on a specific pooled jackpot game, across multiple casinos, contributes to the top prize. The real money payouts are staggering. Give Mega Fortune by NetEnt a spin today!

Fixed jackpots, also known as cash pot jackpots, don't change. They are a feature of the slot game that isn't influenced by players' bets. Our favorite fixed jackpot slot game at the moment is Golden Egypt by IGT.

There a number of factors that influence how jackpots work. Firstly, the number of reels can influence how likely you are to hit the jackpot. The more reels, the harder it is to hit it, so to boost your chances, play classic slots, which only have between 3-7 reels.

Often, slots with more reels have high maximums but standard minimums, such as $0.01 or $0.05. Playing the maximum number of lines increases your chances of winning, but it’s more costly than just playing one line. Some machines offer up to 80 or more paylines!

You should also take into consideration whether the slot game offers more than one jackpot because the base jackpot isn't always the biggest payout on offer. For example, the base jackpot may be worth 4,000 coins, but the bonus games may include another worth 6,000.

The BIGGEST ever jackpot wins!

Best Jackpot Slots of the Year

By now you're probably itching to get the reels spinning to see if you can scoop the jackpot, but where to start? We suggest the following 10 jackpot slots which have proved a real hit this year...

5. Game of Thrones by Microgaming

10. Book of Ra by Nowomatic

How To Win Jackpot Slots

Now to the all-important stuff: how to win jackpots on slot machines. You might already know that that the outcome of a slot game will always be random. Yes, slots really are just games of chance. However, there are a number of tips to boost your chances of landing a real money win:

Unfortunately, there is no way to tell when a slot machine will hit because all slots use random number generators (RNGs) to provide random results. You can boost your chances of hitting the jackpot by choosing a game based on its volatility (the lower, the more chance of winning but the smaller the wins).

You might have heard one of the many myths regarding how to trick a slot machine, but we can categorically tell you that there really is no way to do this.

There are no definitiveive statistics on how often people win jackpot slots due to the results always being random. The jackpot could hit twice in a row or no for every 100,000 spins. A general hypothetical casino average says that the jackpot hits once every 10,000 spins.

All legitimate slots have random number generators (RNGs) which produce random results each time the game is played. The RNGs undergo external auditing by regulators such as eCogra to ensure fair gameplay. 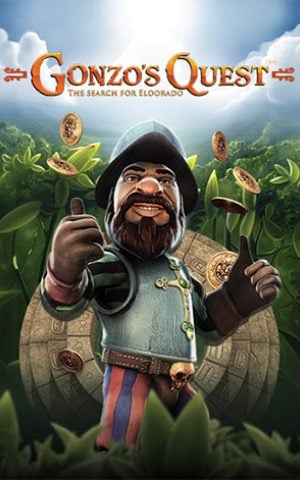 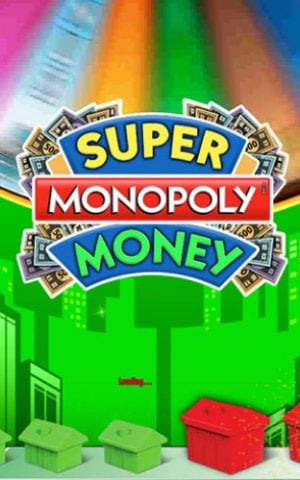 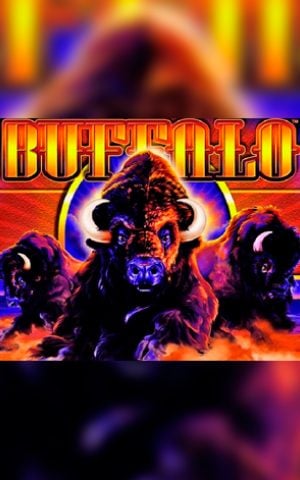 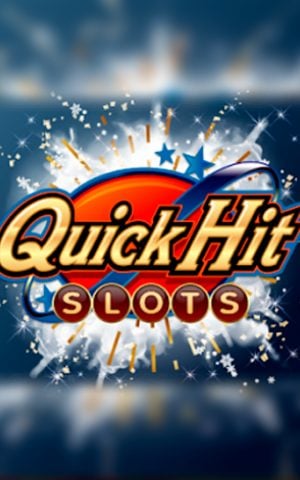 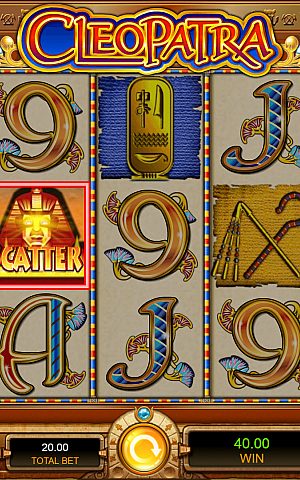 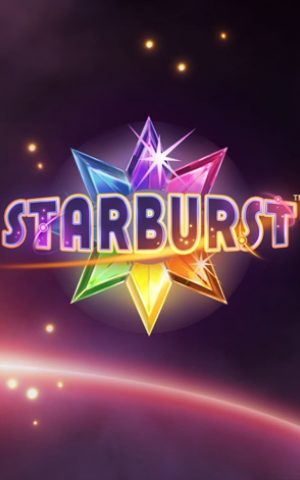 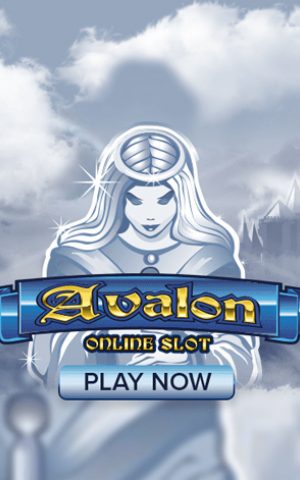 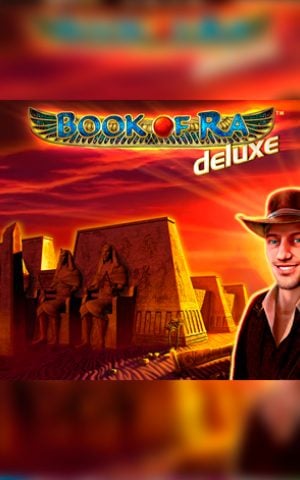 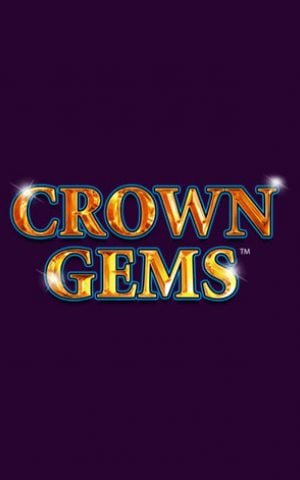 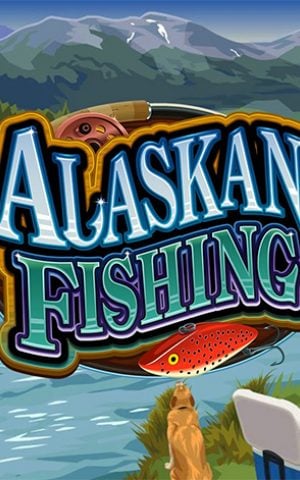 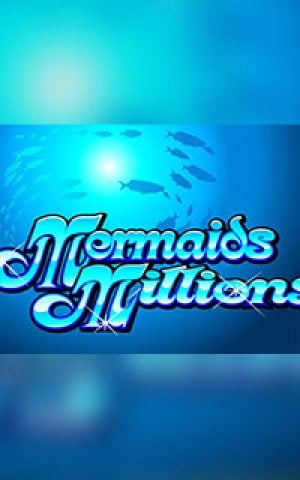 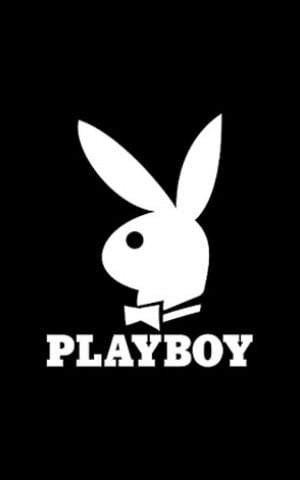 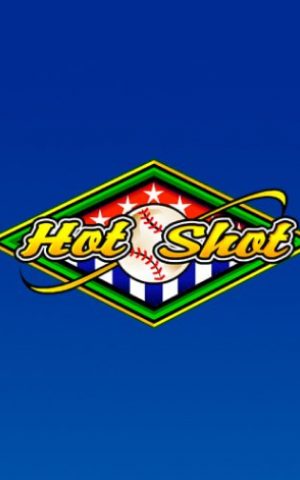 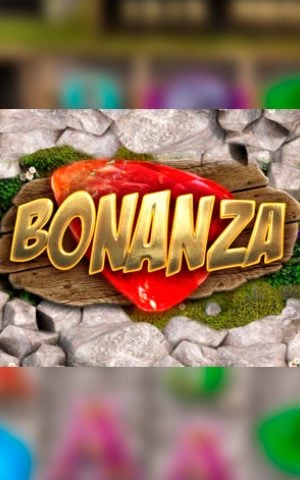 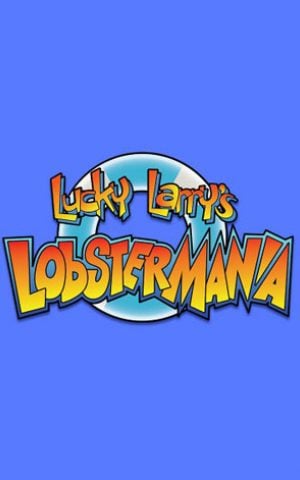 How to cheat slots