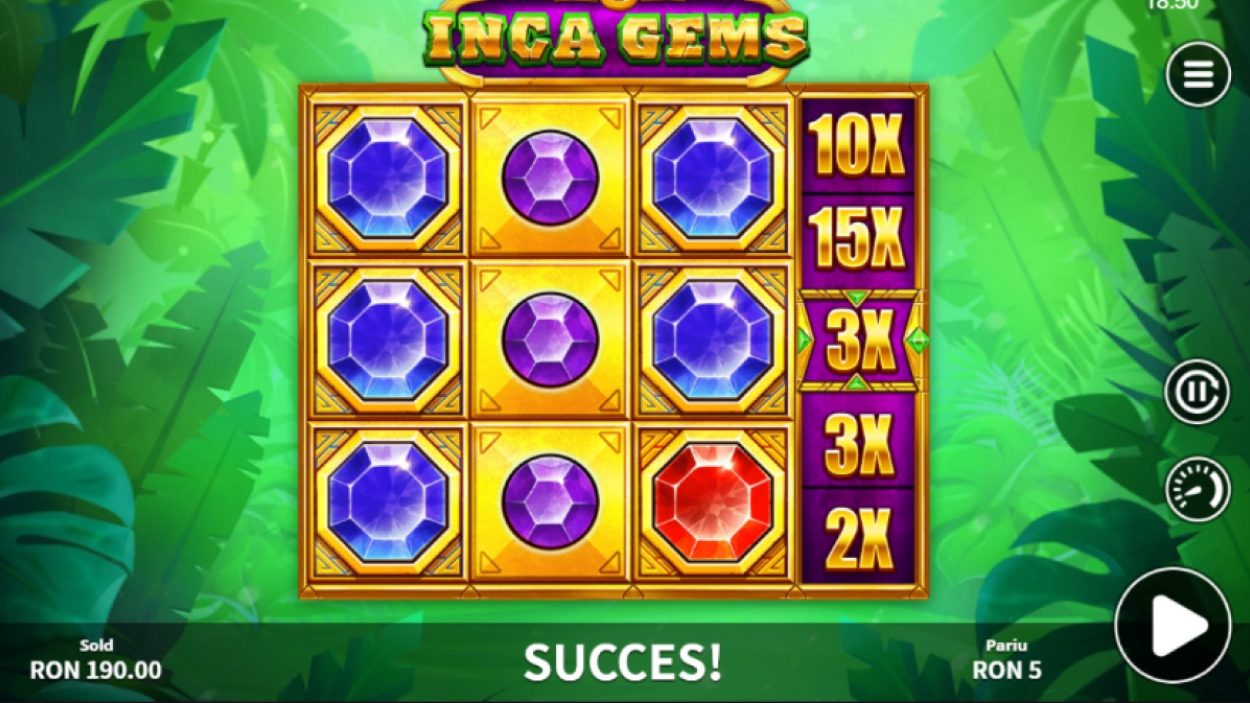 Bet from as little as a cent per spin

Too basic for expert slot players 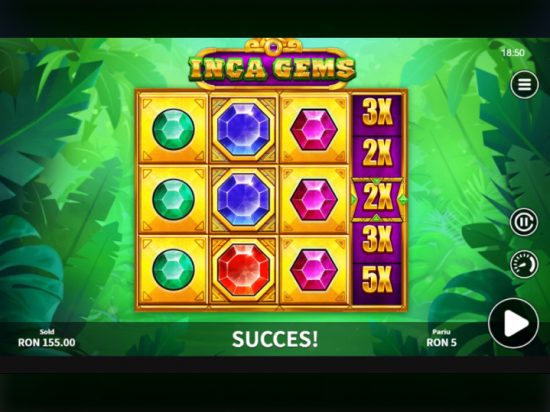 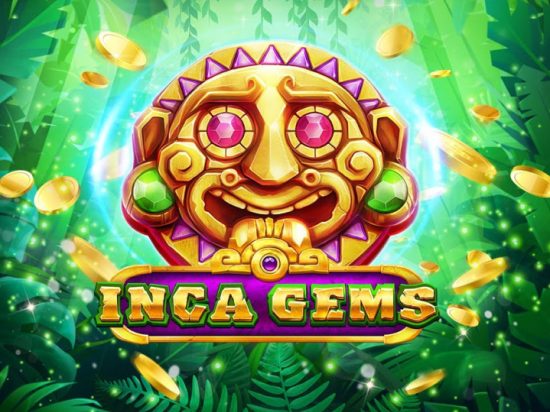 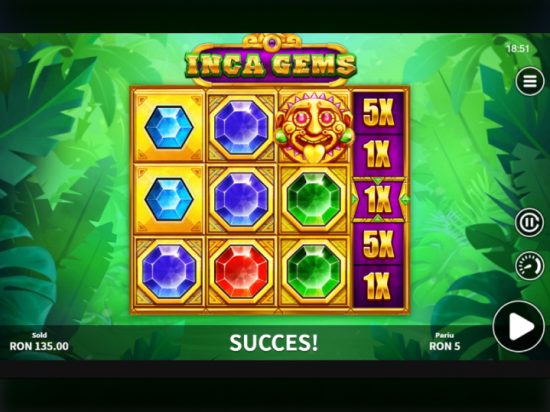 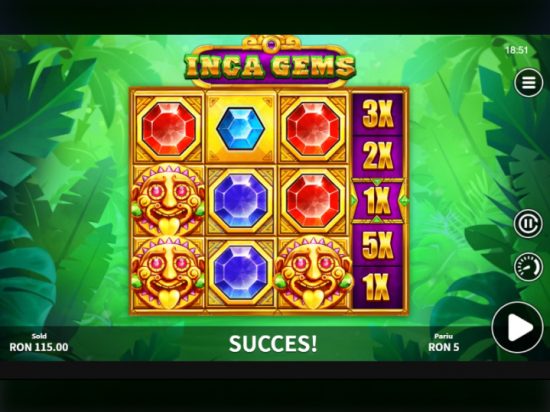 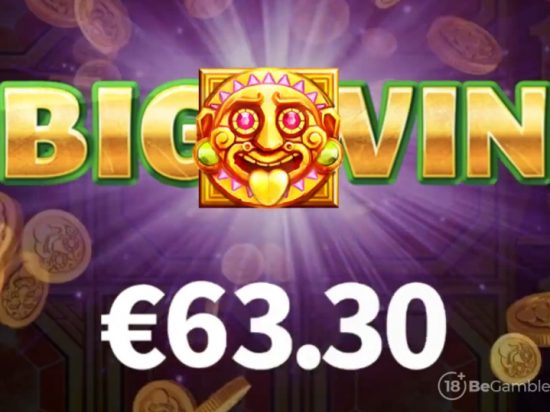 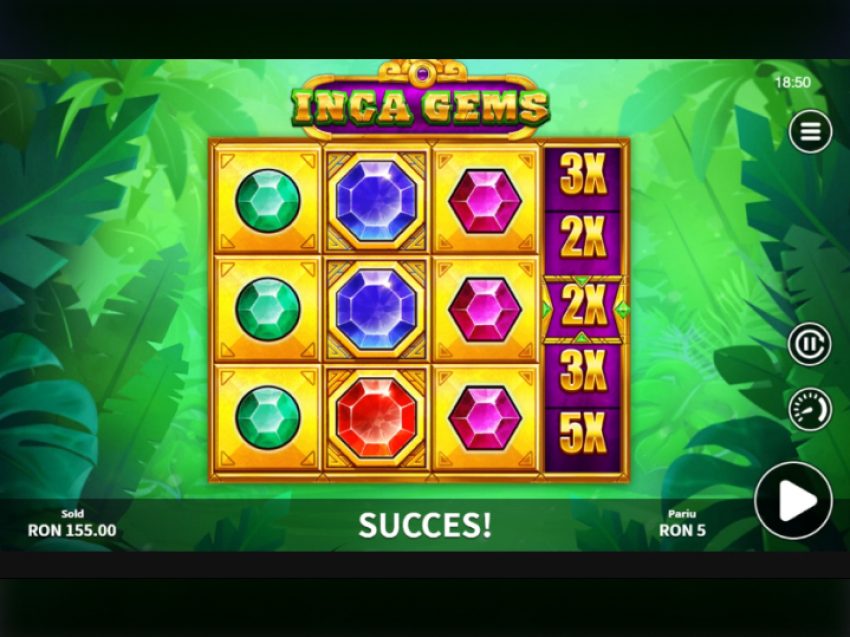 Gameburger Studios, alongside long-time partner Microgaming, is returning to one of its most popular game series, Hyper Strike. The studio has already released several sequels to the Hyper Strike brand. Some worked well, and others didn’t really get us excited. In a modern twist to this online slot, the newest sequel boasts a HyperSpins feature. The big question is whether this remake is enough to make this a game worth playing, or will it be an uninspiring addition to the Hyper Strike library? Let’s find out.

Brought to use by Skywind Group, Inca Gems is a slot game launched in 2022 that aims to bring simple gameplay to online casino players.

In a world of increasingly complex video slots, taking a back to basics approach can be refreshing. It can also be boring if not done properly. So, in our Inca Gems review, we wanted to find out if this game is exciting despite its simplicity or one to avoid.

Firstly, what’s the game about? The ancient Incas have vast amounts of treasure buried away in their cities deep within the Amazon rainforest, and only by spinning the reels of the Inca Gems slot can you unlock this bounty.

Starting with the positive aspects of simplicity, the slot looks very neat and easy on the eye. A 3x3 game grid portrays golden-plated gem symbols. A multiplier meter attached to the reels makes the gameplay of Inca Gems simple but not simplistic.

The soundtrack of distant jungle drums didn’t add too much to our experience, but it blended nicely in the background and didn’t distract us from the game.

Inca Gems certainly serves as a nice entry-level slot for beginners, but intermediates or experts looking for easy gameplay will also find something of value. While probably not the type of online slot you play over long sessions, the fast-paced gameplay makes Inca Gems ideal if you want to spend a few minutes on the reels.

If you’re on a tight budget, Inca Gems may be the slot for you. You can buy in for just 1 cent per spin, but high rollers can jack their wager up to $150 per spin. With a potential jackpot of 7500x your stake, it is possible to cash out a top prize. Add the Inca Gems RTP of 96.5% and medium volatility, and you have an all-around slot that appeals to most players.

While the 3x3 configuration with five paylines is ultra-simple, some features spice up gameplay. First up is the Multiplier Wheel, which you trigger every time you land a winning combination in the base game. You can multiply the win by up to 15x your initial stake on the wheel.

There is also an Inca Gems free spins round that opens when you cover one reel with mask symbols. All those symbols become Sticky Wilds, and you get respins until you trigger a winning combination. This means you are guaranteed a prize during the free spins round. So take a trip to the rain forest and spin the reels of Inca Gems. If lucky, you may win a few lovely gems to take back home with you! 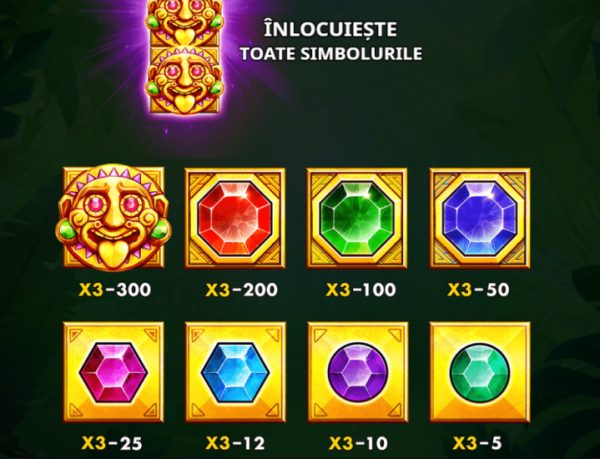