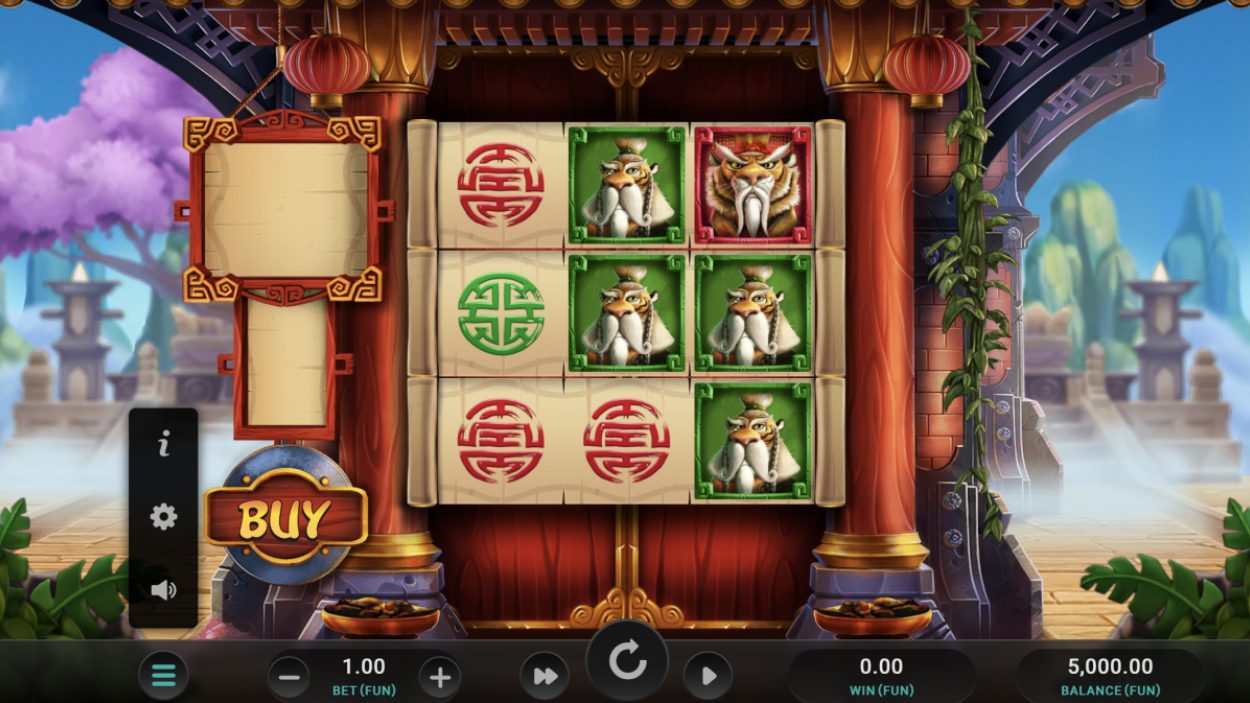 Bonus round with 8 rewarding modifiers

Abundance of modifiers may overwhelm beginners 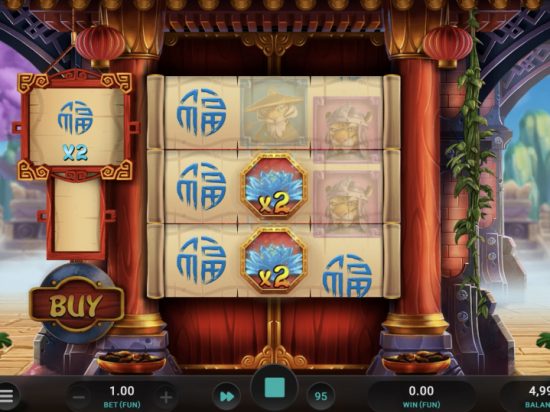 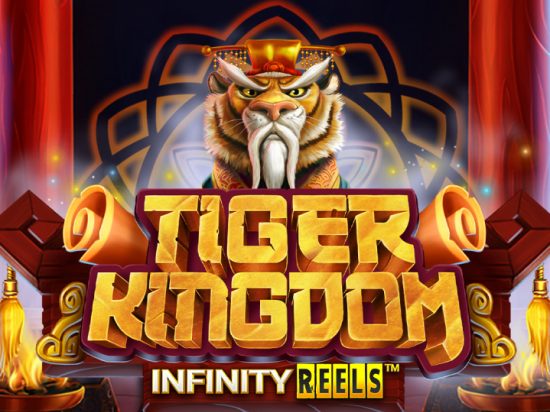 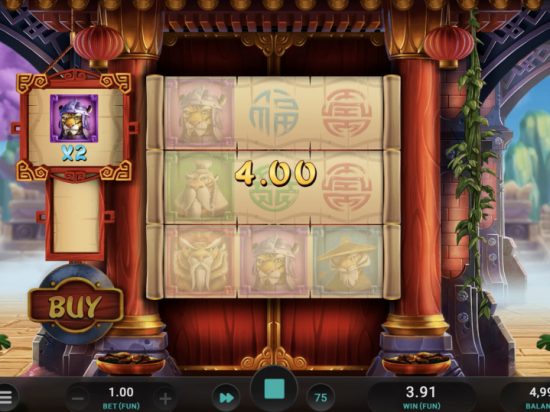 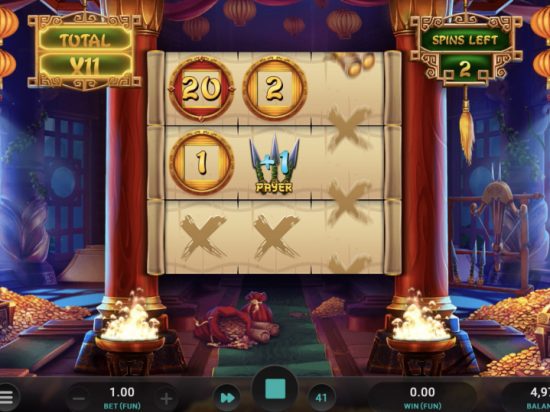 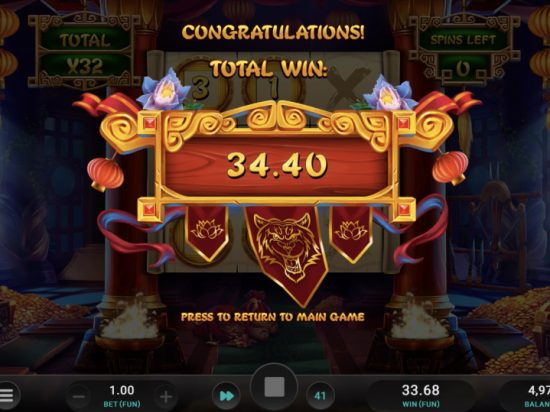 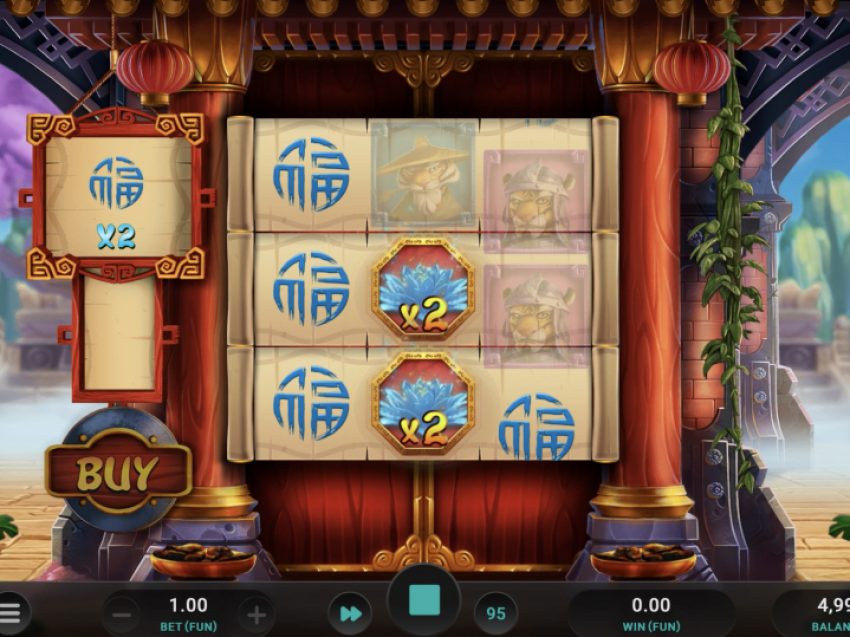 Tiger Kingdom Infinity Reels is an Asian-themed slot released in March 2022 by Relax Gaming. As a major slot game developer, Relax Gaming has over ten years of experience in the online gaming industry. The software provider develops both land-based and online slot games and has received numerous awards over the years, including being featured in the Global Gaming Awards 2019.

The Far-East theme is at the forefront of this 3x3 game, with both the backdrop and symbols featuring strong Asian imagery and landscapes. It is a beautiful and simplistic design, and we were impressed with how the symbols are tied into the overall look. The lower-paying symbols are three different colored Chinese symbols, and the higher-paying symbols are four different tigers.

The game features multiplier symbols that are present during re-spins. Collecting one will either double, triple, or quadruple the symbols that have been collected up until that moment. There is also an opportunity for players to expand the game grid by an extra row with the scroll-designed symbol.

The most prominent feature is the Infinity Reels mechanic, triggered when three matching symbols land in all three reels and will scroll the grid one position to the left. The winning symbols are collected from the left reel and include indefinite respins if you land another winning symbol. Instead of a set configuration of paylines, players can win anywhere on the grid thanks to the Infinity mechanic.

Tiger Kingdom Infinity Reels offers a great bonus round, initiated when three or more of the tiger pawprint symbols land on the reels. We were excited to see this addition to the game, and with the new symbols each giving players different bonuses, gameplay became even more dynamic.

As a high volatility game, we see Tiger Kingdom Infinity Reels being the perfect choice for the more experienced gambler and those with a slightly bigger budget. Although high volatility, the RTP is set at 96.23%, which may reduce the risk of burning through your bankroll. We were a little disappointed with the betting range, with the minimum bet set at $0.10 and the maximum set at $50. We would have preferred to see a little bit of a broader range, especially for high rolling players who like to place big bets. However, the low $0.10 is ideal for the more casual player.

Tiger Kingdom Infinity Reels offers players an overall fun experience with some great features, including a fantastic number of bonus symbols. We enjoyed our experience playing this slot and thought there were a lot of great features to keep players entertained.

If you’re looking for a simplistic game grid with an abundance of special features and symbols, this could be your slot. But don’t just take our word for it - try Tiger Kingdom Infinity Reels today! 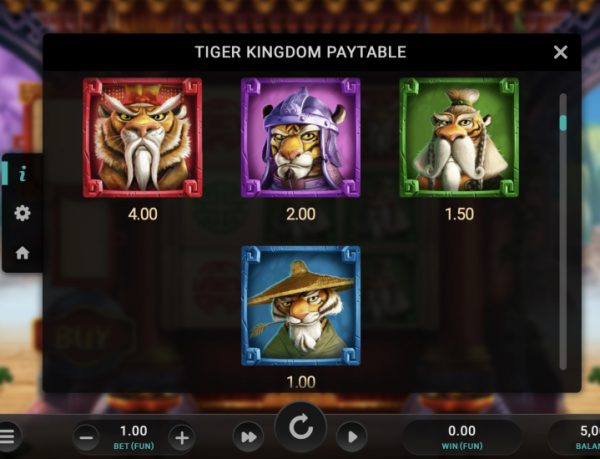