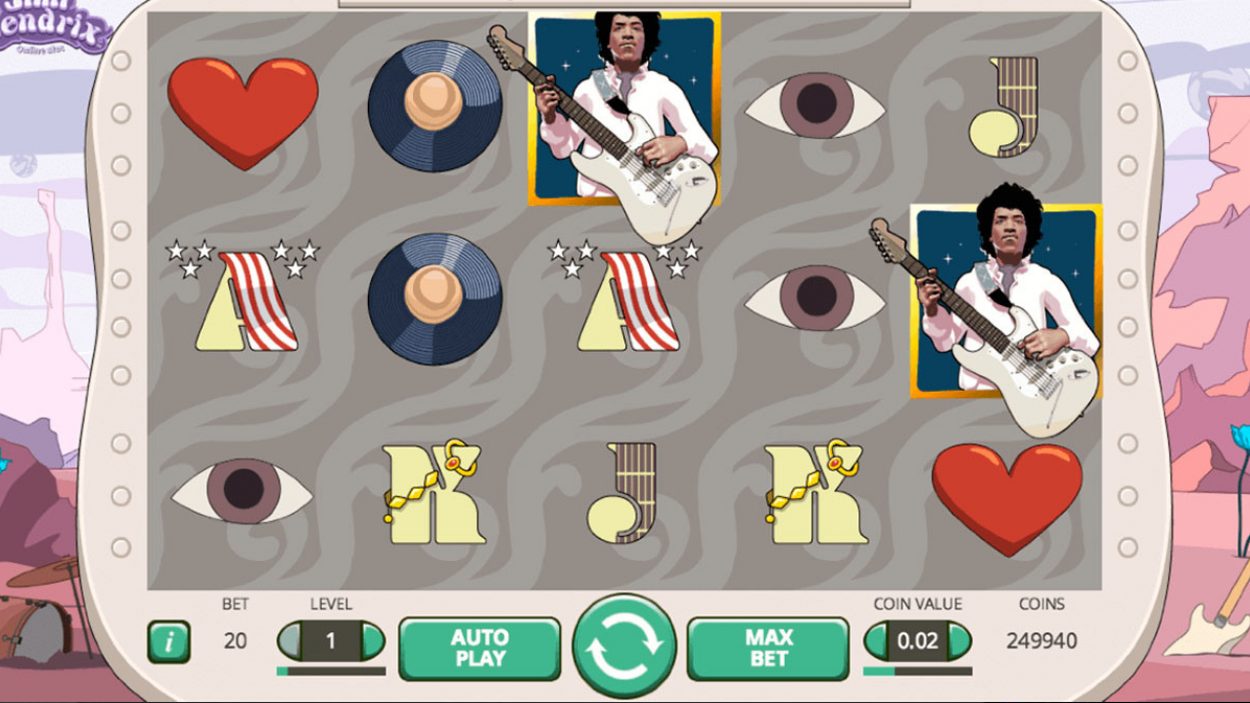 Wins during standard play can be few and far between 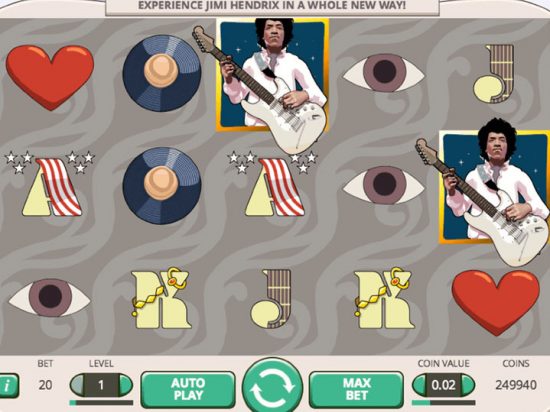 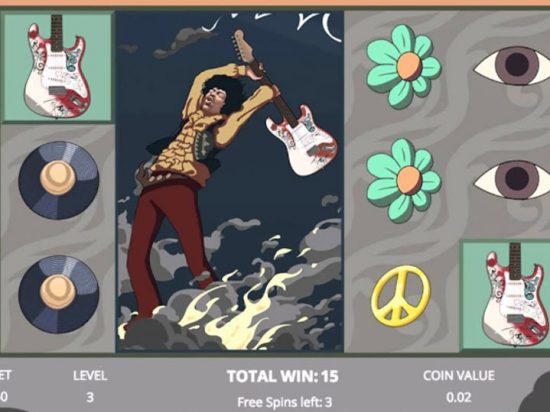 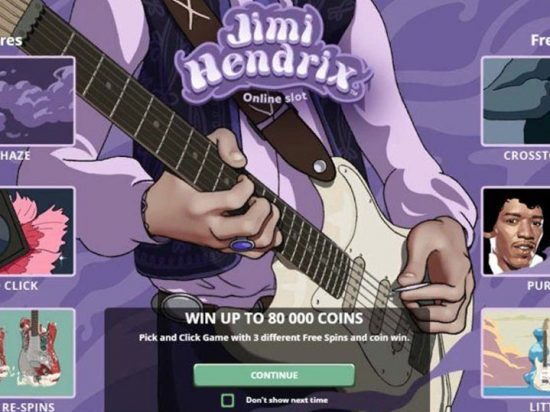 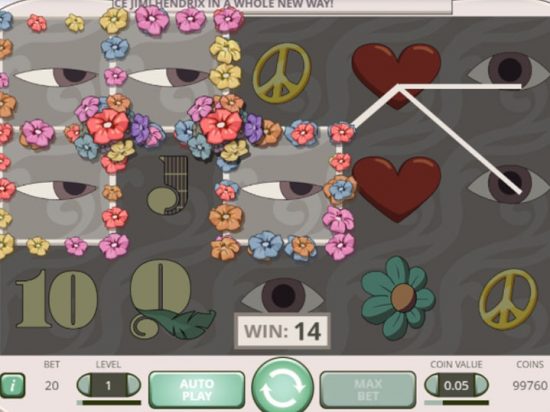 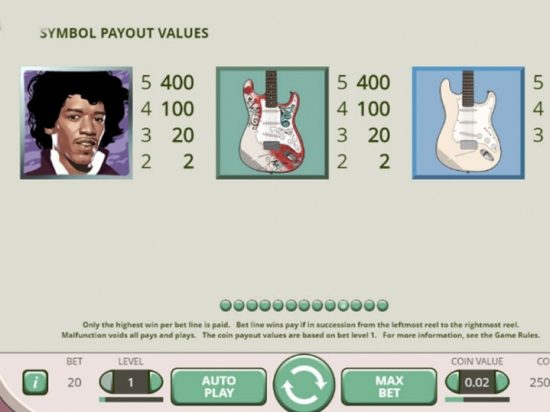 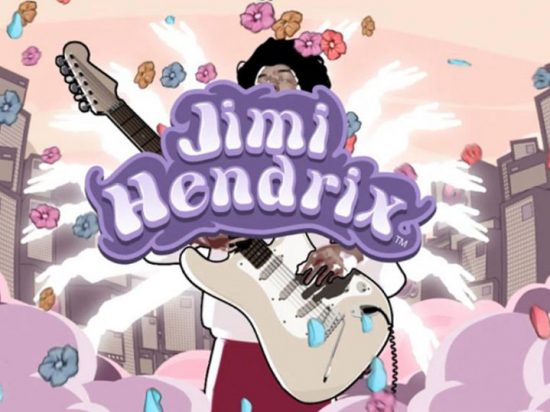 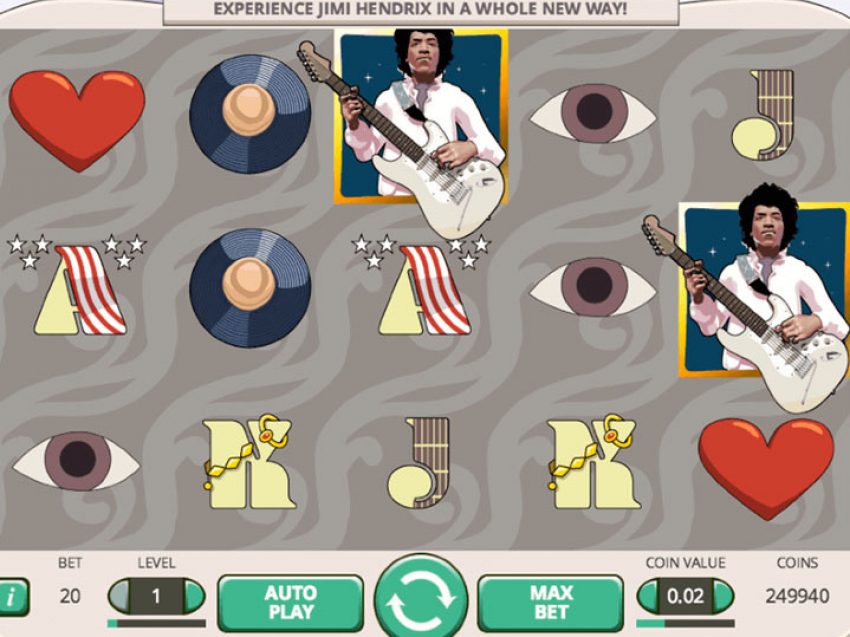 You may have to suffer through the occasional drought during standard play when playing Jimi Hendrix, but the game almost always makes up for it during some bonus feature or other. We can't recall a slot where we've encountered as many big wins in such a short space of time. With so many bonus features available, there's a sense of excitement throughout - it really does feel like a jackpot, or at the very least a sizeable win, is within reach at all times.

With its driving rock soundtrack and beautiful animations, Jimi Hendrix really is a joy to play. And the maximum win certainly helps to sweeten the deal, too. It's sure to cement a place for itself as one of NetEnt's signature titles. 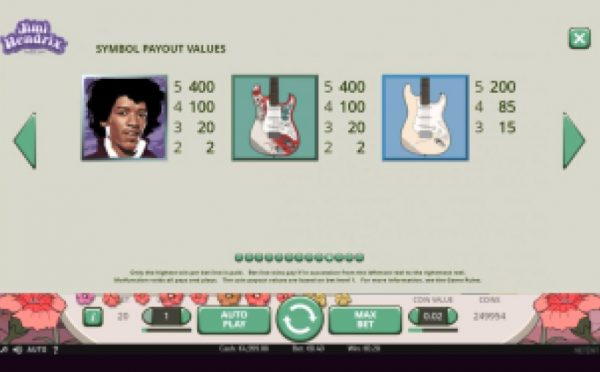