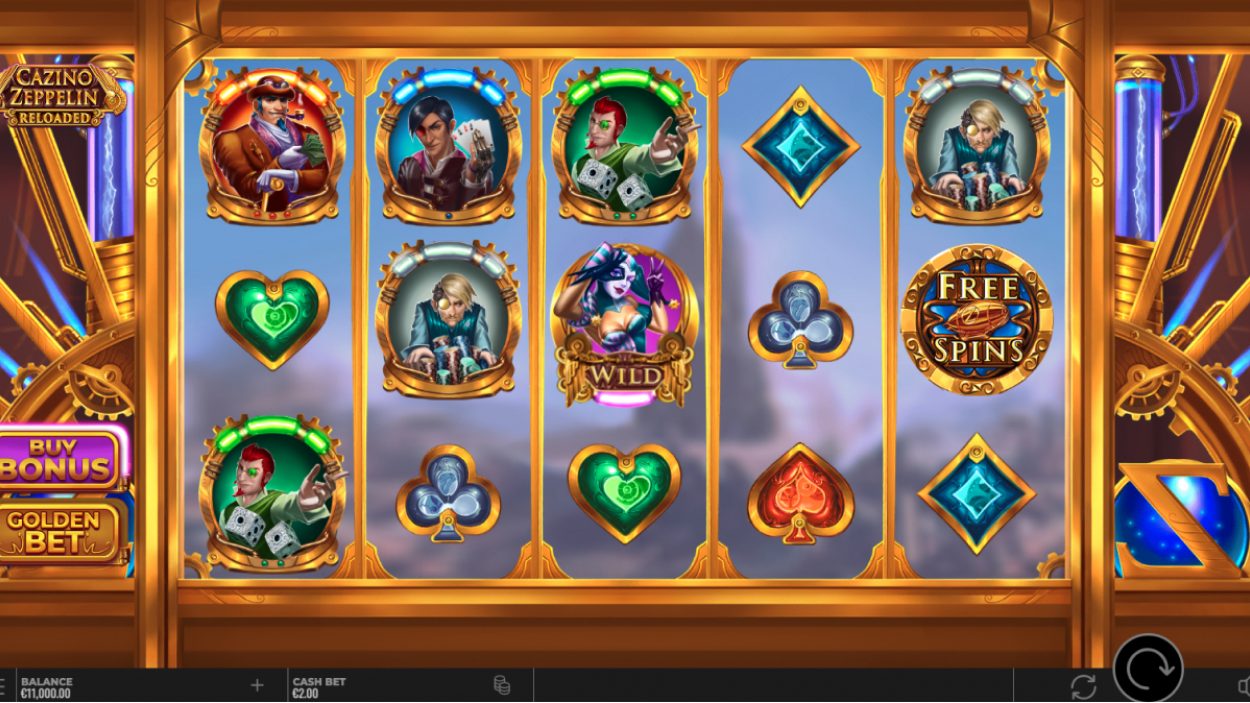 Extremely high volatility is not suitable for all players 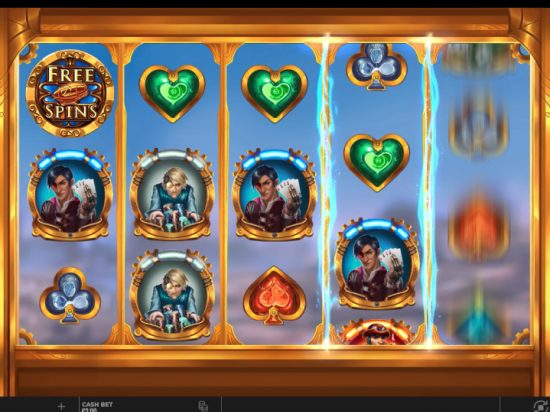 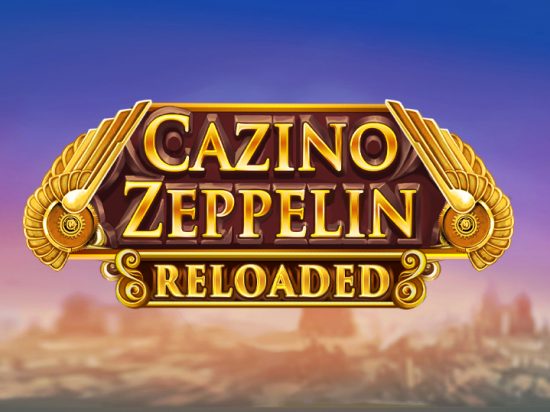 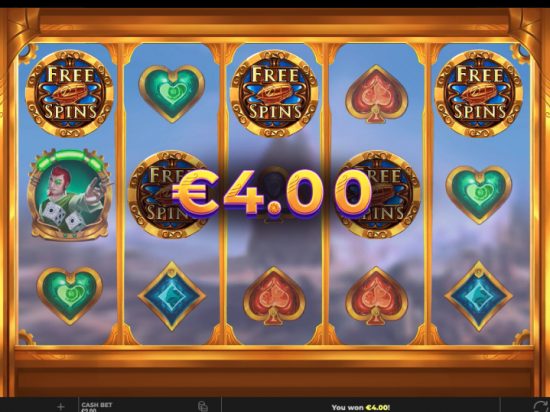 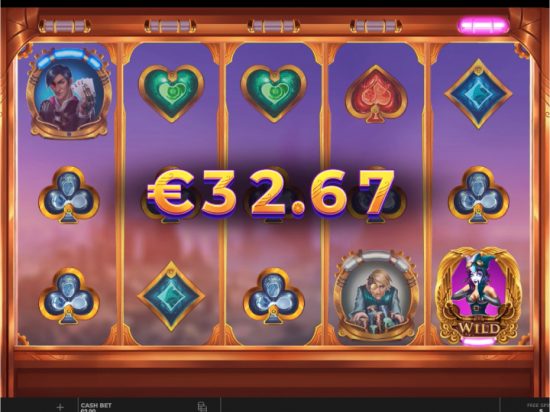 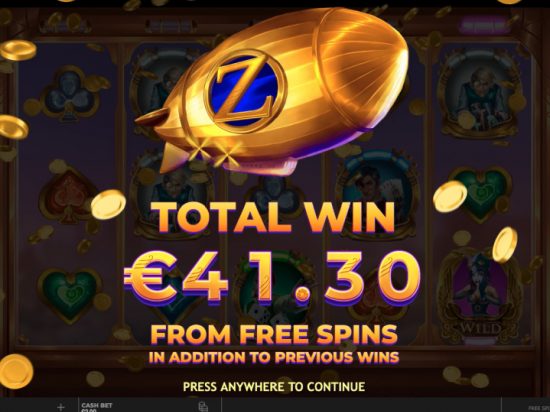 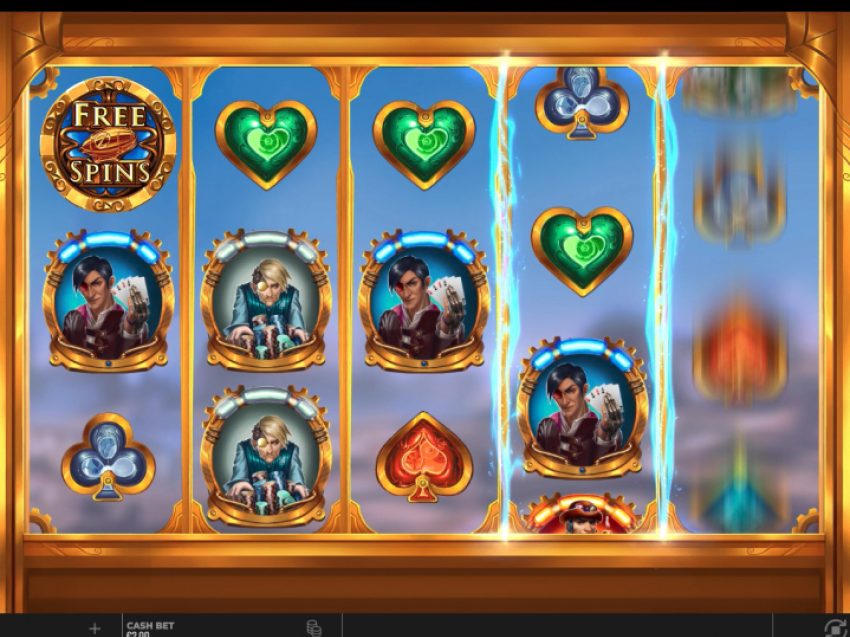 Yggdrasil has been one of the leading online slot developers over the last decade, thanks to innovative features and incredible games, like Cazino Zeppelin. Launched in 2015, this amazing online slot became an instant classic., combining an explosive bonus round and a stunning steampunk theme, it’s clear why. With Cazino Zeppelin Reloaded, Yggdrasil has updated its beloved game for a modern audience.

One of the best things Yggdrasil has done with the Cazino Zeppelin Reloaded slot is remaining faithful to the first version. So, you still have the visual treat of steampunk characters and a blurry world outside the blimp that serves as the backdrop. There are aesthetic tweaks, such as rockets and electricity, which evoke the steampunk style further.

Bet stakes are set at $0.20 on the lower end and $20 per spin for the max bet. Hardly an amazing top wager for higher rollers, but budget players and everyone else are well taken care of. Cazino Zeppelin Reloaded also keeps the 5x3 grid set up and offers 20 paylines.

If you’re a fan of the original Cazino Zeppelin, the paytable will be familiar. High roller character symbols provide 25 to 100x your stake if you land a line of five. However, the new Wild symbols are where Cazino Zeppelin Reloaded deviates from its base version. These symbols land on any reels and bring multipliers of 5x during the base game.

There are two Cazino Zeppelin Reloaded free spins bonuses. You can trigger the first by landing at least three scatter symbols (you can also claim them through a buy feature). Here you get 10, 15, or 20 free spins with a 2x multiplier depending on the number of scatters you got.

If there are wilds on the same spin, they become available in the free spins bonus and turn into sticky wilds. If more wilds land during the bonus, the multiplier on all wilds increases. Ultimately, this is the major new gameplay addition that was not present in 2015’s Cazino Zeppelin. But, if you’re ready to experience modernized features and upgraded visuals, Cazino Zeppelin Reloaded is the slot for you! 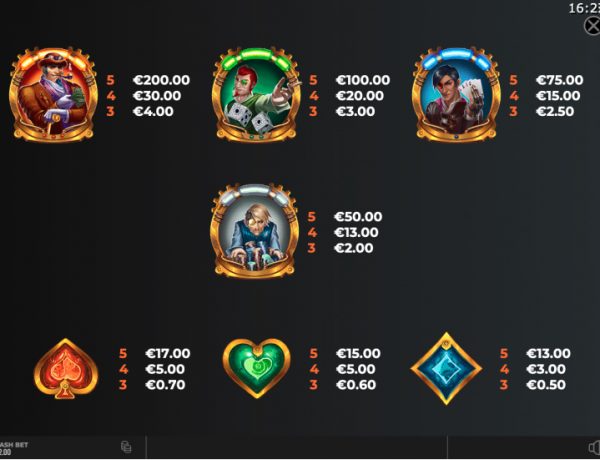