Rulers of the World: Empire Treasures 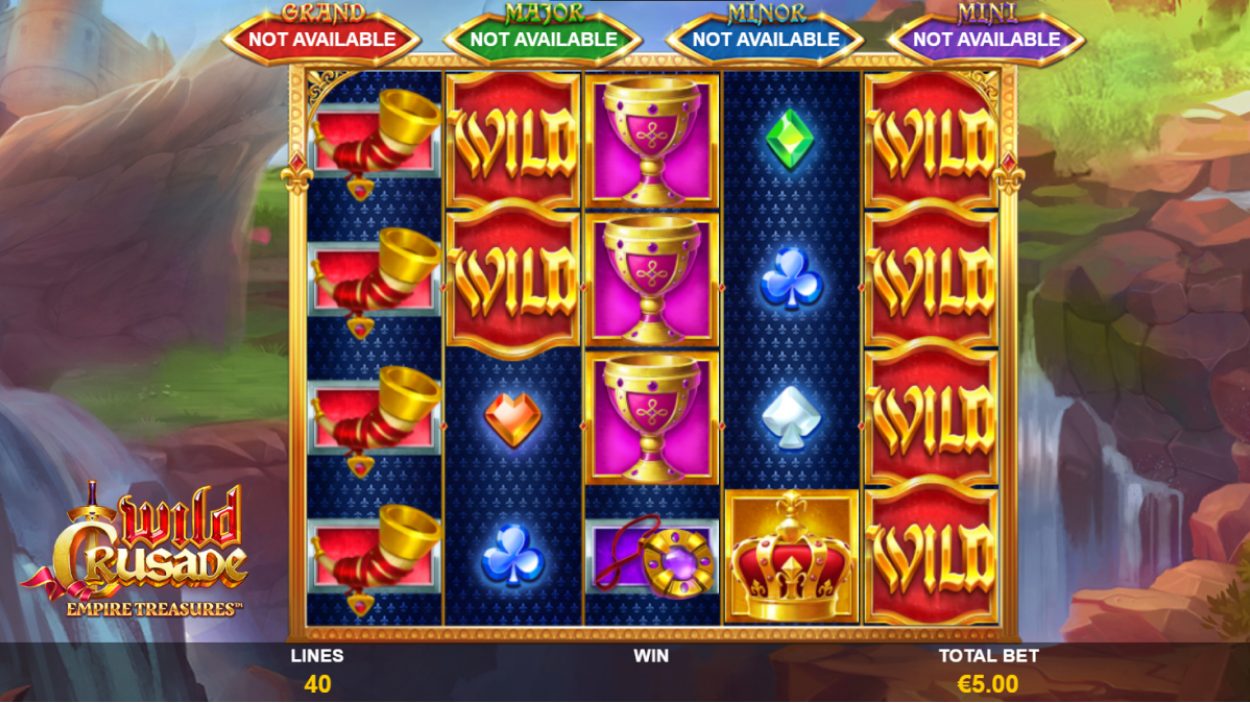 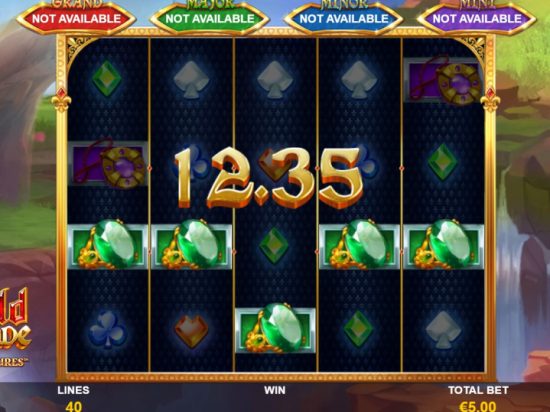 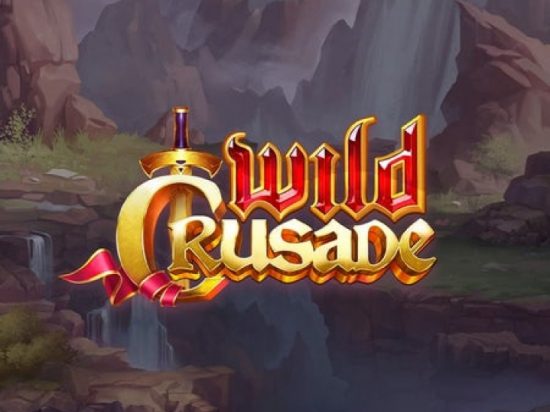 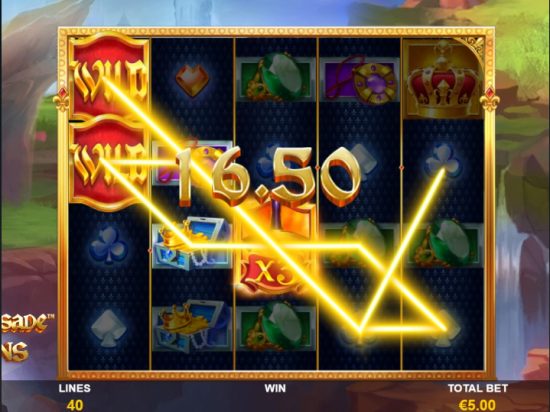 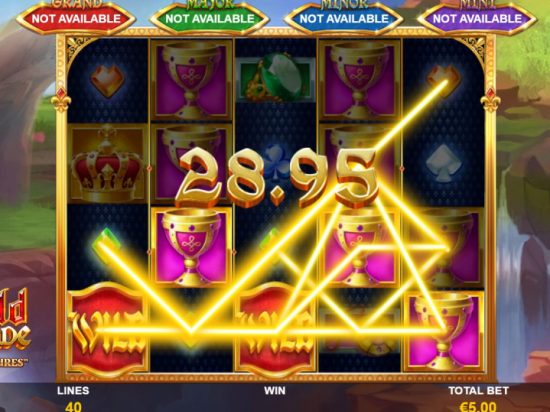 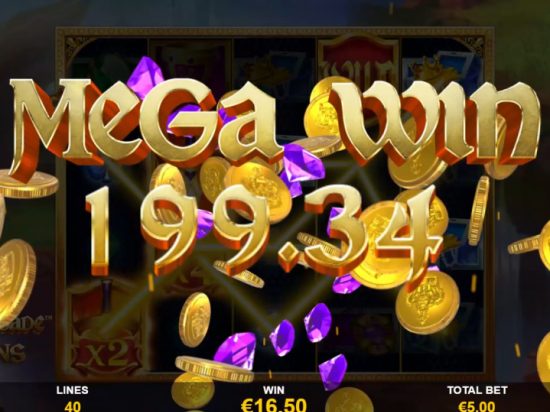 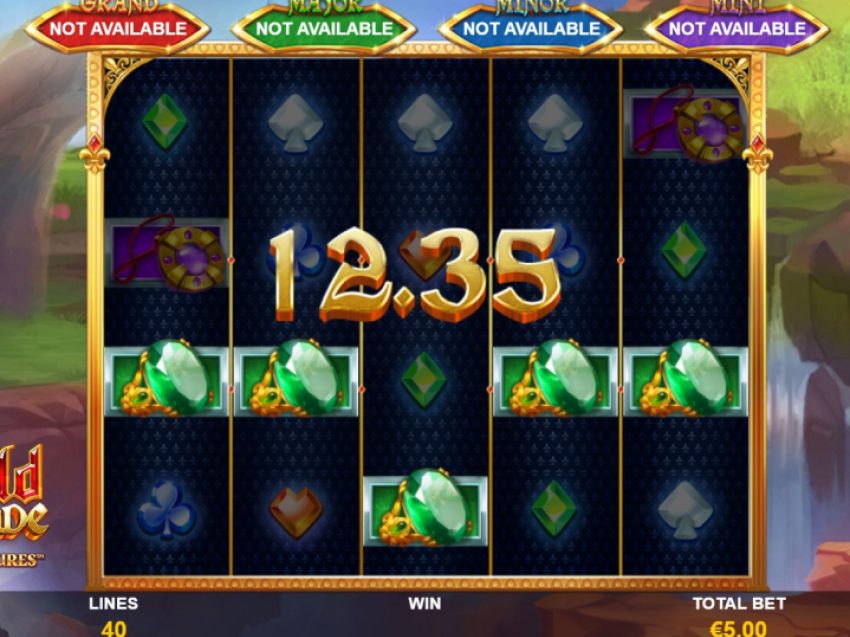 Prepare to test yourself against the most powerful leaders of the ancient world in the Rulers of the World: Empire Treasures slot. This exciting progressive jackpot game from Playtech can transform symbols into wilds. Packed with free spin modes and four different progressive jackpots, this online slot is interesting, to say the least. So we took to the reels of Rulers of the World: Empire Treasures review to see if it lives up to the hype.

When loading the Rulers of the World slot, you instantly land in a world of ancient empires. Playtech has done a fantastic job with the visuals in that the game looks like a top-tier licensed movie slot. Immersive and slick, the backdrop is a simple enough map. However, the vibrant and detailed reels bring this game to life, featuring leaders from Britain, China, Congo, Egypt, India, and Rome.

With a 5x4 grid, the game (like any progressive jackpot slot) is all about triggering bonus rounds to pursue big prizes. Playtech is well-known for making its progressives exciting beyond basic jackpot chasing. While Rulers of the World is admittedly not the most impressive jackpot game from Playtech, you will still have an enjoyable time on the reels.

That includes the base game, which has a feature frame where a ruler can land. This opens the Ruler Respin feature, where feature symbols for the specific ruler will be wild. The feature frame remains in place for the next respin, and you can retrigger the symbol.

If you’re after big fun, the Rulers of the World: Empire Treasures free spins bonus round is the place to be. Six game modes cover empires (Egypt, Rome, Kongo, China, India, and Britain), with an increasing number of spins available for each.

As for the jackpot, Playtech’s Empire Treasures jackpot network is available in Rulers of the World. This feature can open at random during the base game, and the higher you bet, the more you can win. Four progressive prizes accumulate over time. 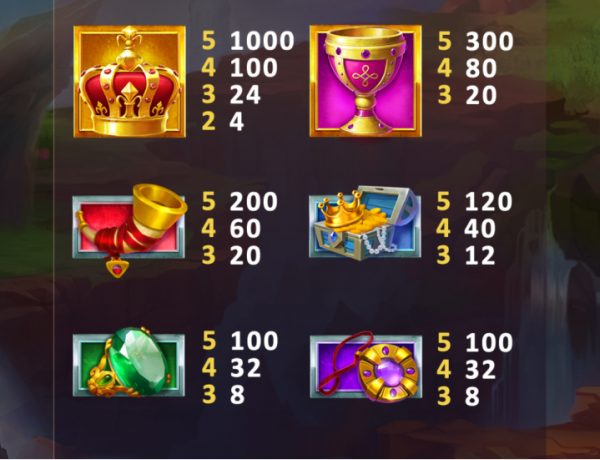