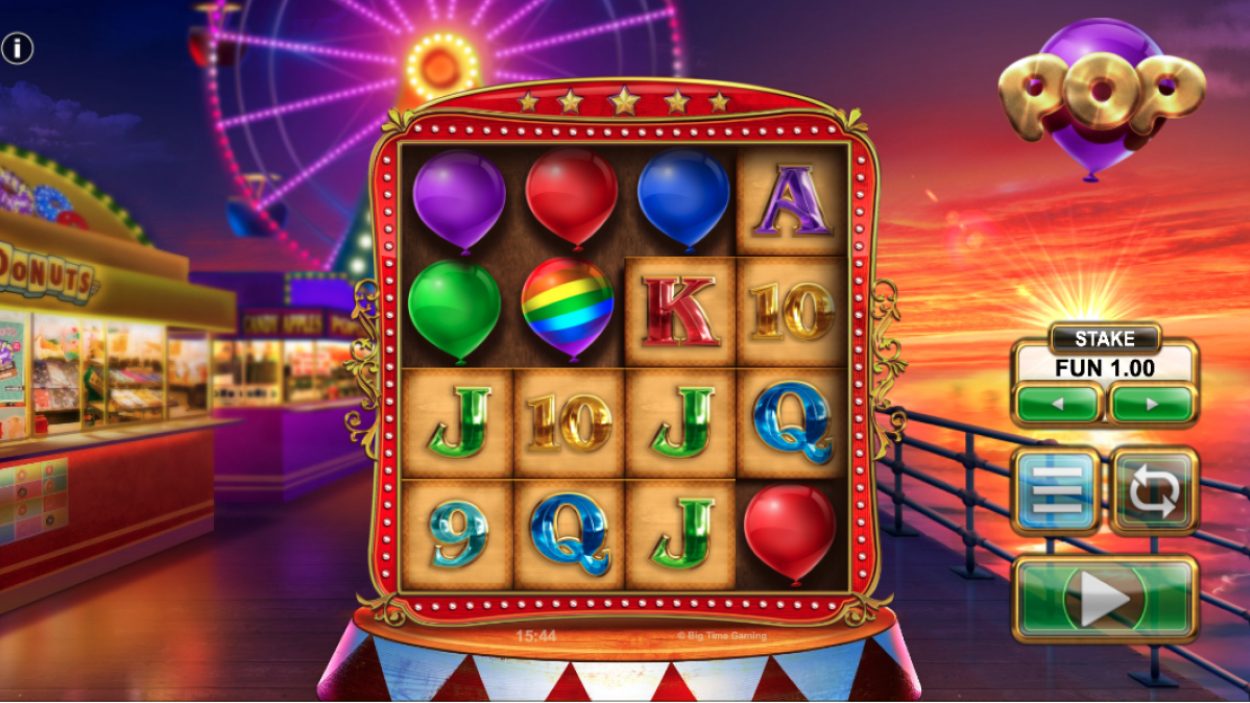 Highly volatile, not suitable for all players 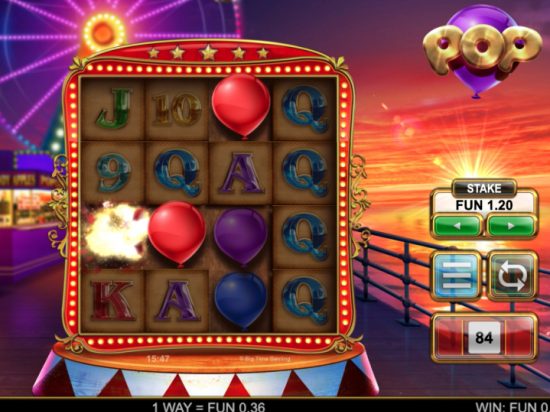 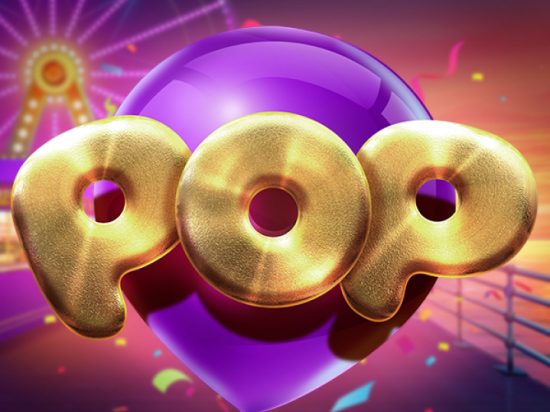 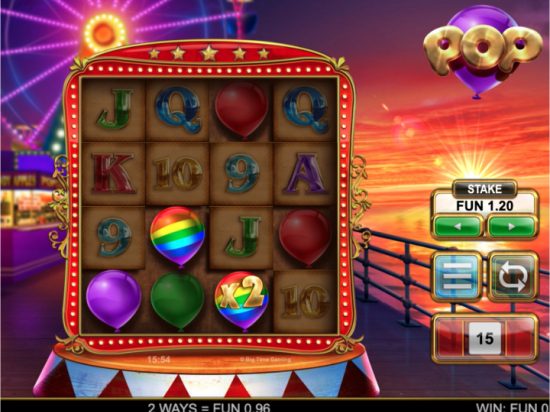 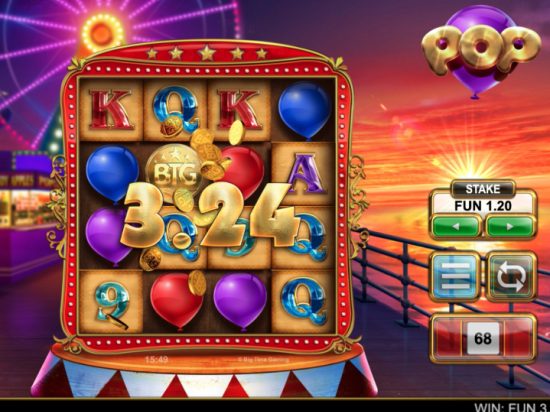 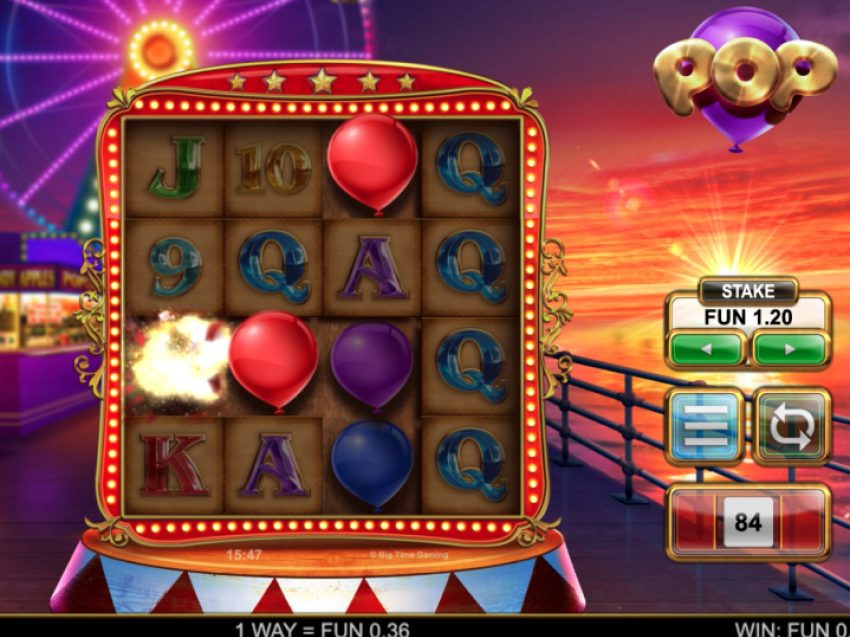 Sometimes online slots are better when they keep things simple. On the flip side, a simple game poorly done can be boring. Star Pops is a new slot from Electric Elephant, a promising developer under the Relax Gaming stable, that takes this simple approach. Can this back-to-basics game join the list of classic simple slots, or will it be left on the scrap heap?

Well, first things first, the Star Pop slot is not an all-time classic. At the same time, it is not a complete failure either. In fact, it is better than it has any right to be coming from such a small developer.

Star Pop fits nicely into the growing number of Relax Gaming slots worth checking out. Although, this may not be a game you will keep returning to time after time.

On the surface, Star Pops looks like a mix between an online slot and bubble pop. It lacks reels in the traditional sense, instead having a screen of different colored balloon symbols. Ultimately, this brings an exciting take on the slot game and will appeal to players looking for something fresh.

The playing grid is 8x8, and as always, you can win prizes in the base game by matching symbols – in this case, matching balloons. Each time you pick up a win, the multiplier increases by 1x. While that is an excellent way to boost your winnings, you ideally want to be dipping into the bonus symbols.

For example, the wilds and scatters, which will open the Star Pops free spins round. Here those same wilds and scatters move around the grid on each spin to hopefully make winning combinations. In theory, the max payout on the game is 14165x your stake. You can choose to wager as low as 0.20 per spin up to 50 credits per spin.

This is a game that also has a Star Pop RTP above average at 96.59%, so you should be able to pick up frequent wins. While it is sold as a high variance game, it runs more like a medium-high variance during gameplay, allowing you to generate more frequent wins. 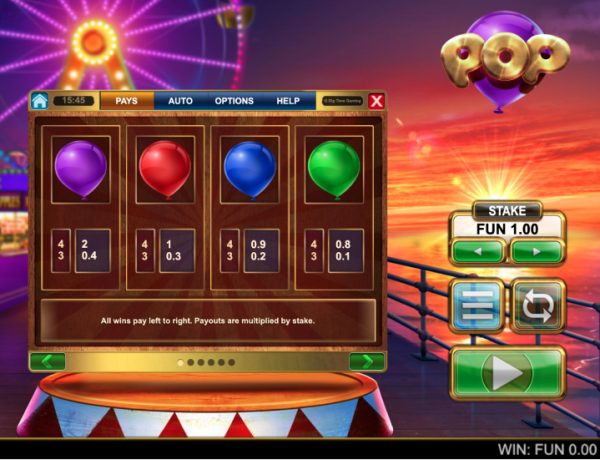